The Guy With The Tie 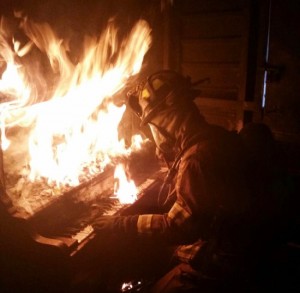 While it’s great to write original songs over the years with input from friends and fellow musicians, playing “Blueberry Hill” and “Walk on By” on the piano can’t be beat either.

Unlike my tunes, these songs have been recorded by real record labels and picked up by dozens if not hundreds of musicians, musicals and movies. Some of Java’s sentimental favorites include “Be my Baby” by Ronnie Spector, “Pleasant Valley Sunday” by Carol King, “Umbrella” by Rihanna, ” and “Lovin Cup”, a more obscure song by the Rolling Stones off of their “Exile on Main Street” album.

END_OF_DOCUMENT_TOKEN_TO_BE_REPLACED 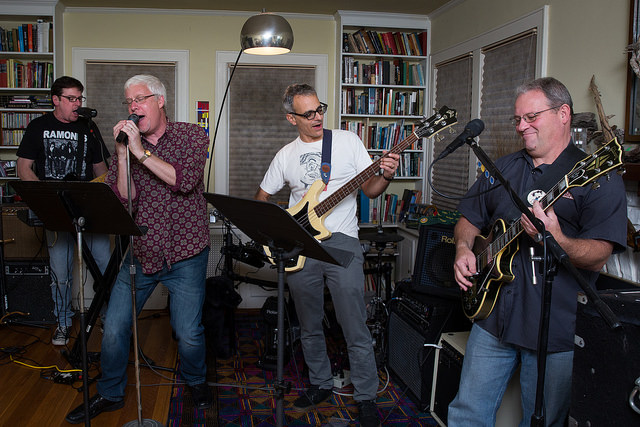 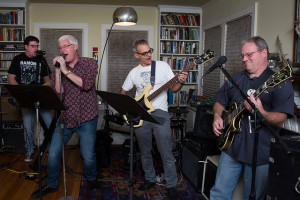 END_OF_DOCUMENT_TOKEN_TO_BE_REPLACED

Jen and I made a special birthday trip this past spring to Nashville, where we sampled the local BBQ, checked out the amazing Honky Tonk bar bands and toured the storied Ryman Audiorium, original home of the Grand ‘Ole Opry as well as Johnny Cash’s TV show in the 1960s and early 70s

Well, as part of the tour of the Ryman, you can get your picture taken on stage for $10 and you can record a song for $15.  Well, I had written two songs so we splurged and spent $30 for two. They had a little broadcast booth in the auditorium, where most people did karaoke versions of “I Shall Survive” or “America the Beautiful.”

Some tunes from a Saturday March 10, 2012 session at Ryman Make a Record at the Grand Old Opry. Thanks Jen!!

Back to New York

And a recent bonus track…

Can’t Judge a Book by its Cover

END_OF_DOCUMENT_TOKEN_TO_BE_REPLACED 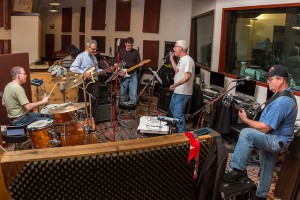 END_OF_DOCUMENT_TOKEN_TO_BE_REPLACED

Burt Bacharach and Angie Dickinson did a really cool Martini & Rossi commercial back in the 1970s. I’ve never fogotten it. I love Burt Bachrach! I’ve been playing a song on the piano, WALK ON BY, which is one of his big hits. I also got a Burt Bachrach vinyl record from the 70s with that song, which was made famous by Dionne Warwick. Anyway, I’m remembering all this because of Angie Dickinson’s 80th birthday today. Rock on Angie, and Rock on Burt!! 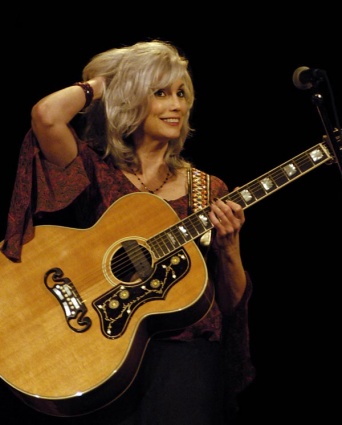 Yeah, I had one more in me. I decided to do a 20th anniversary session — 20 years since Java’s Jesus Jam — with Kol Marshall. He lined up some local session guys who were really good. It came out better than I thought because I was going to play bass on it, but then Kol got a real bass player. I got to scratch a few musical itches I had — lots of harmonies, and songs that I had never recorded but wrote in the late 80s, plus some fresher stuff. Enjoy! It’s all posted on https://javajel.com

I gotta give a shout out to Jeffrey, the man who coined the phrase javalicious. He’s just an all-round international guy living in Berlin or on a yacht somewhere in the Caribbean with his lovely wife. He’s a genius when it comes to the spoken word. He can pull your leg in at least five languages — English, Spanish, Japanese, Mandarin, German, whatever. The guy can talk a dog off a meat truck. Anyway, at least one of the songs on Javalicious — The SunShine Song and others — were written with him around. He just sent me this cool picture of a car to remind me of my weird history with motorized vehicles. As a 20-year-old, I shunned them, then I started writing about them and then I even cracked one up while I was trying to swat a mosquito. For a while, I was going through cars like razor blades and have owned about 10 of them over the years — Pontiac Catalina, Renault Alliance, Toyota Camry, Honda Civic, Toyota Pickup, Honda Accord, two Volvo wagons, a Toyota Starlet and now a Siena Minivan. I wish I could have owned this one that Jeffrey sent me. I love retro cars as much as retro diners.